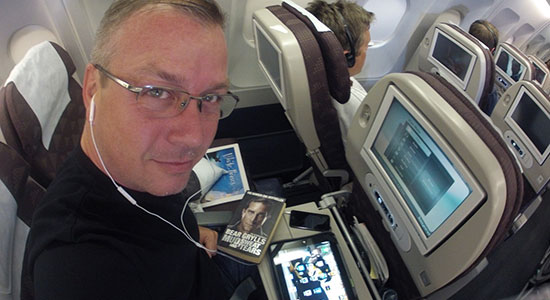 Surprisingly easy…Grab a plane for Incheon, South Korea from Brisbane, then a flight to Ulaanbaatar Mongolia, then Bus and 4WD and another plane and head to the centre of the Gobi Desert, a Lunar landscape with no trees or buildings until you get to the mine site.

The first thing that hits you is the cold. January is mid-winter in Mongolia and the normal temperature is minus 30 centigrade. When you have just left Brisbane at plus 30 this is a shock to the system. We had all the best cold weather gear but were still frozen at various times.

This is a place where you keep beer inside to keep it liquid and take it outside to get it cold…. And I am not kidding that is what they do here.

VIP accommodation here is traditional style Mongolian Gers, which are round tent like structures which shelter entire families with a fire or heating in the centre. The Ger was part of the nomadic tradition of the Mongolian people and made of animal skins and fur stretched over a framework structure. Pulled down and carried on horseback as they moved on. 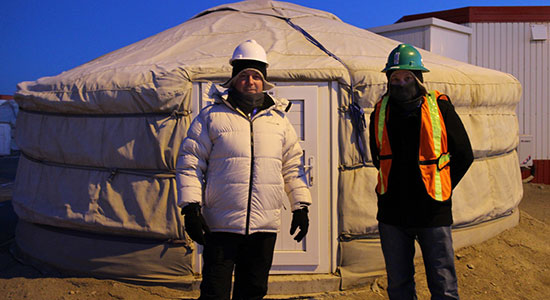 Made of modern materials with heated floor slabs the ones we stayed in were warm and comfortable. My Tim Tams actually melted and I was forced to find the thermostat while Mark was not as lucky and had to duck out the Ger from time to time just to cool down. I wished I could have took a photo of Mark in his boxer shorts in -30 degrees!

Once we had breakfast in the mine camp cafeteria (these guys process some meals I can tell you)  we were escorted to the Light Vehicle Shed where two of the thirty three XL Service Bodies awaited to be fitted on to the world famous Land Cruiser 79 Series Cab Chassis. When we arrived at the LV Shed we couldn’t believe our eyes. At the mine site in the middle of the Mongolian Steppes were the Service Bodies, which we called “War Wagons” that we produced for the US Army. These service bodies were used in Afghanistan and Iraq around five years ago. They have simply changed countries and owners and are now in action on the Rio Tinto site. 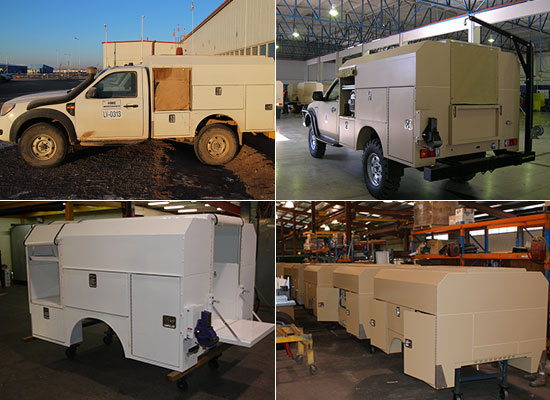 It is hard to imagine any testing that could duplicate five years in those environments, so we were real pleased to see them again. Perhaps that is one of the reasons our XL Service Bodies and canopies are demanded for places like Mongolia, half a world away from Brisbane.

Of course the fitting went like clockwork and they team from Toyota were well and truly confident by the fitting of their second unit. We were sure they would be up and running with all thirty three units in no time.

I have put together a slide show on our YouTube Channel with a taste of what it was like and also took some video footage while I was there. I even had  an ongoing commentary despite the cold! But you will have to wait until next month for that to be completed due to some explicit words that need to be edited out.  Seriously it was cold and you would have said the same thing! 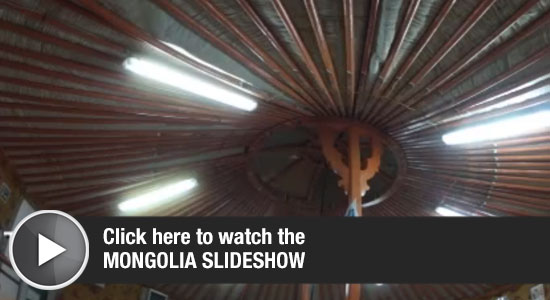 It will be worth waiting for – what an adventure!

2012 was an extraordinarily successful year for XL and I would like to thank you for being part of it, as a customer, potential customer, XL product owner, employee or interested friend.

2013 is shaping up as another good year for us and I hope it is one that is successful and rewarding for you and those you care about.

XL – Made in Australia… Sold to the World!

PS: Just for fun I clamped on my GoPro video camera to the truck bed that delivered our new Adira Brake Press received in January… first of many new additions this year! After I had a look I thought why not share it, so check it out! 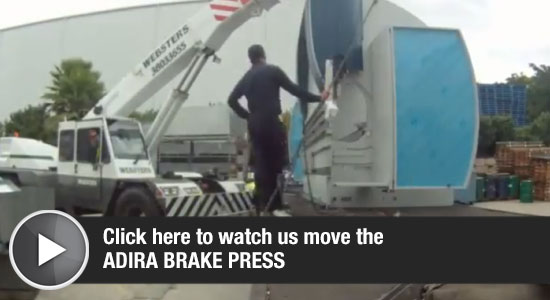